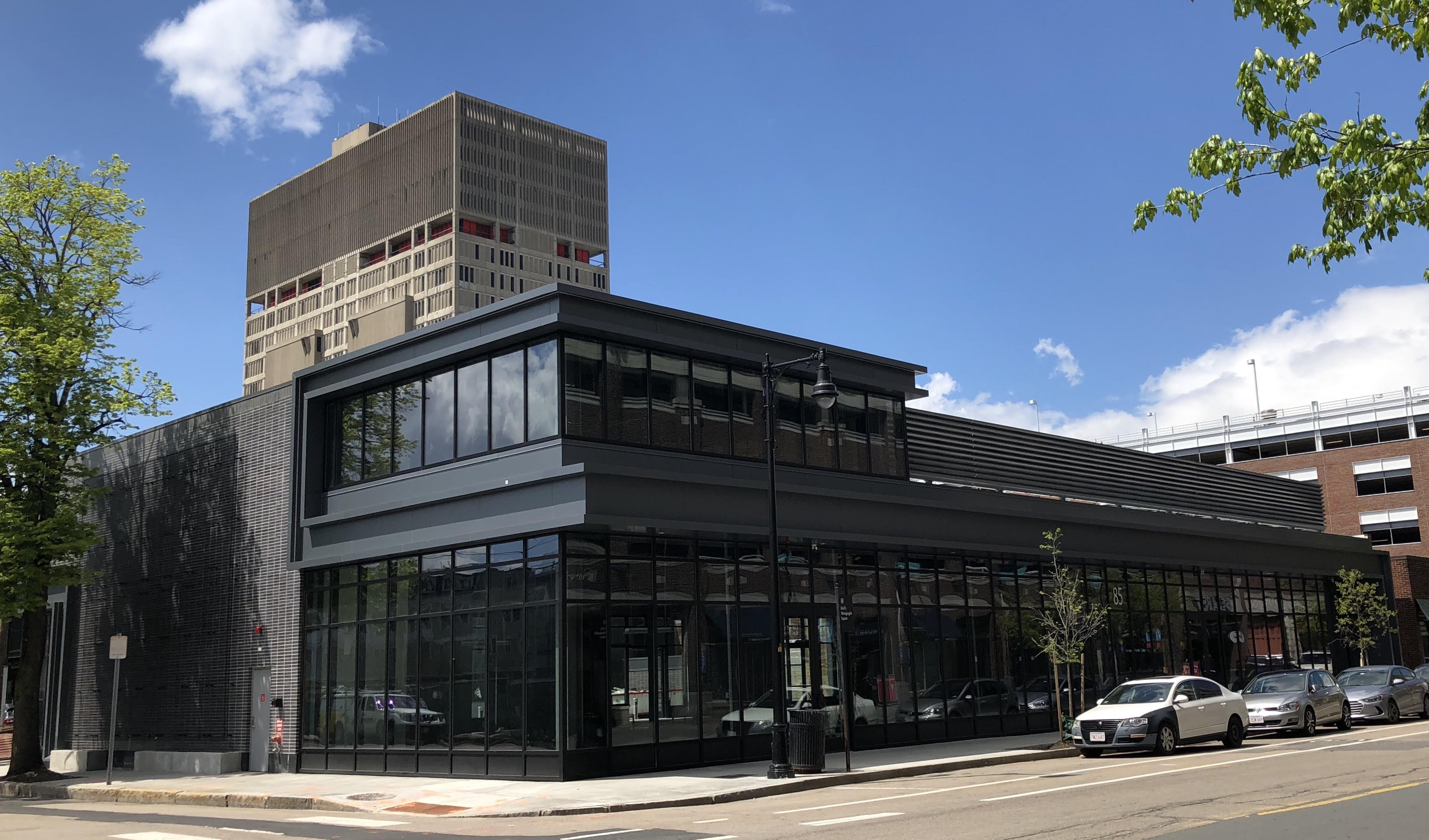 Cambridge, MA The developer remaking First Street has signed a lease with a pet store – essentially replacing a Petco that closed in January 2018.

The retail space is expected to be ready for occupancy by the spring, Urban Spaces said.

Petco decided not to renew its lease for 13,000 square feet at 119 First St. after the City Council passed a law in August 2017 against the sale of commercially bred animals. Loyal Companion doesn’t sell live animals, but does do on-premise grooming, training and day care, and has a self-wash area along with sales of food and supplies.

“Loyal Companion is an ideal fit for the retail mix we’re assembling,” said Paul Ognibene, chief executive of Urban Spaces. The company helping lease the First Street Corridor’s 45,000 square feet of retail space, The Conviser Group, “is helping us to develop the appropriate blend of retailers and restaurants to best serve the needs of the community,” he said.

The First Street Corridor is also expected to include 250 apartments, 50,000 square feet of office space, as well as a 23,000-square-foot park.

The Loyal Companion chain is new – it opened nationwide in early May with 116 locations in 11 states and Washington, D.C., by merging the companies Bark!, Especially For Pets, Kriser’s, Pet Life, Pet Source, Dogma: Life With Your Pet and Whole Pet Central. The stores are “dedicated to modern and holistic pet care,” according to the New York-based parent company Independent Pet Partners.