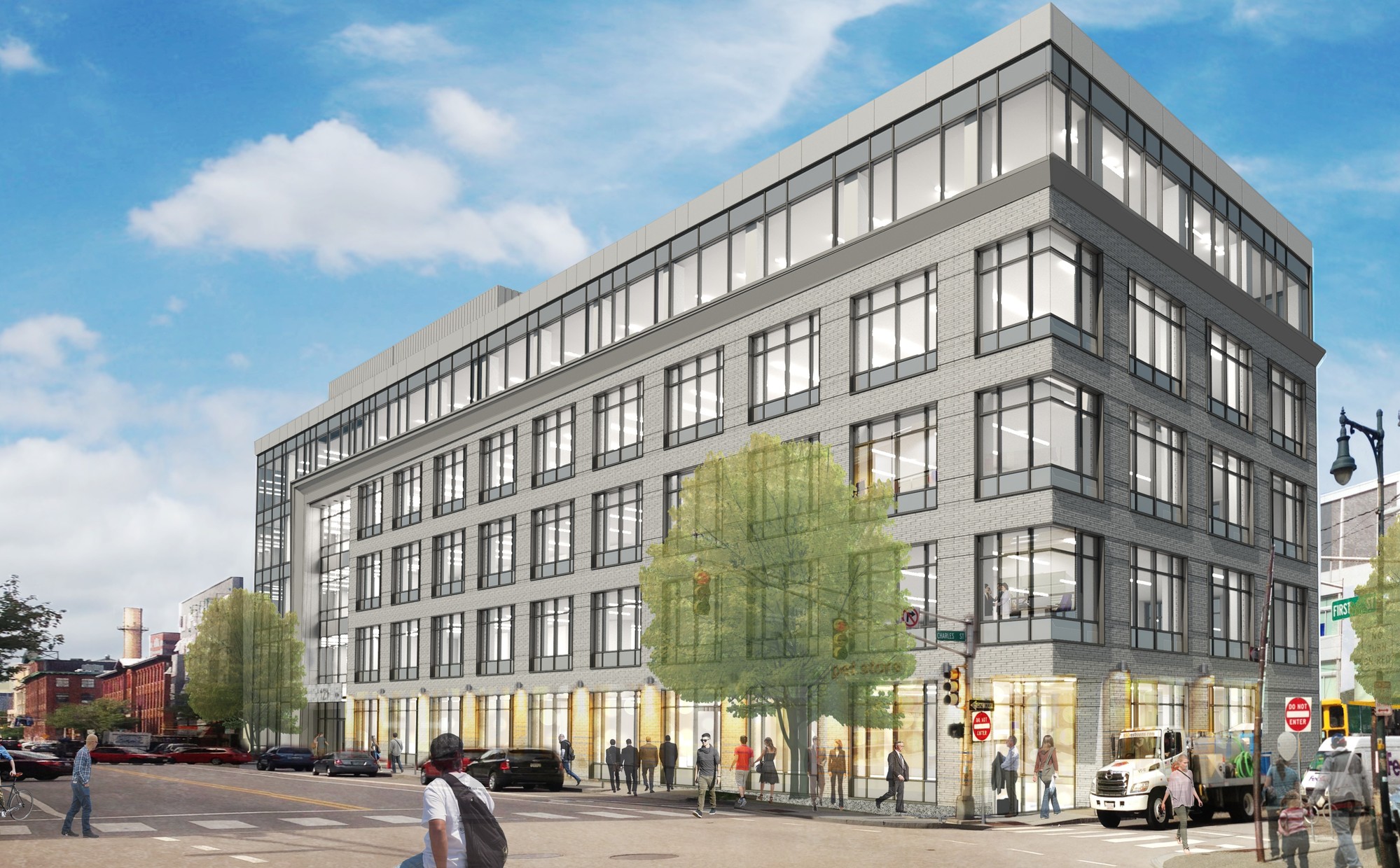 The lease fills up all of the office space within the building, which is scheduled for completion this summer and also will contain 10,000 square feet of retail space. Banker & Tradesman first reported the company’s plans in April. Approximately 540 of CarGurus’ 650 employees are based in Cambridge in two offices at 2 Canal Park, which serves as its headquarters, and 55 Cambridge Parkway. CarGurus spokeswoman Amy Mueller said the size of the workforce at the new offices was not available.

Perkins Eastman designed the CarGurus building, which is being built by Nauset Construction. JLL’s Peter Bekarian represented Urban Spaces in the lease transaction.

CarGurus was represented by Nat Kessler and Adam Brinch of CBRE/New England.